Canada is famous by its diversity and impressive geographic features. With a landmass of 9.1 million square kilometers, Canada is the second-largest country in the world, but its population is only around 37 million. There is a multitude of reasons why people from across the globe wish to immigrate to Canada.  The country has many wonderful cities to live. Canada is an immigrant friendly country as can be seen from its huge immigrant communities. The country is also offer vast choices for immigrants around the world with more than 60 immigration programs. There are approximate 300,000 people from all over the world have immigrated to Canada every year. Those who are given a Permanent Resident Visa are eligible to apply for Canadian citizenship after only 3 years.

Finally, the country is also proud of its high standard of living in the world.

What has made Canada is a favourite destination for immigrants?

According to U.S News, Canada is the 2nd Best Countries Overall in 2020 rankings with GDP per capital is $49,690 and GDP is $1.7 trillion. Canada also came in #1 for high quality of life, # 2 for citizenship and #3 for education.  These rankings were based on the following factors:

Safety is always the first and the foremost considerations when immigrants searching for a city to live in. Canada is the 2nd biggest country in the world with 20.6% of its population consisting of foreigners.  It is said to have the highest immigrant rate per capita globally. The country has its crime rates remain low.  You can expect to have a peaceful lifestyle in most of Canadian cities.

Canada has been ranked as the 11th largest economy in the world, a member to both the G7 and the Organization for Economic Cooperation, the country has been one of the most stable economies in the world. The political system is parliamentary democracy and its economy is closely linked to that of the United Kingdom and United States. The Canada government was also ranked within the 97% percentile for effectiveness.

Statistics from Numbeo comparing cost of living between Canada, Australia, and UK show Canada is cheaper than others in most goods and services. The multi-culture in Canada also provide a diversity of foods, services, and cultures. This can help new immigrants adapt with the new life faster and easier.

Canada’s labour market is relatively like other countries in G7.  Majority of jobs can be found in the service sector as well as natural resources and manufacturing. Canada’s economic growth is mostly concentrated in 4 major cities – Calgary, Vancouver, Toronto, and Montreal.  Unemployment rates remain low even in smaller cities. If you have a super English/ French language skill, you can find a well-paid professional occupation.

Raising family is one of the most important concern of immigrants. Canada is one of the countries that is ideal to raise family with a good healthcare system, good public education, quality of air, outdoor recreation, and low crime rate. According to a research conducted by Canadian Family, Quebec City takes the number 1 spot as family friendly city because it has the lowest child injury hospitalization rates in the nation and has the best childcare funding.  It also has loads of restaurants, museums, and performing arts centers.  Other winners include Montreal, Vancouver, Vaughan, Toronto, Markham, Richmond Hill, Gatineau, and Calgary.

Healthcare in Canada is provided through a system which is publicly funded and almost free. Canadian citizens, permanent residents can apply for public health insurance.  Coverage means you don’t pay for health care services in public health care services, hospitals, or medical clinics. When you find employment, you can also get additional cover from your employer. All territories and provinces provide free emergency medical services even when you don’t have a government health card. Many people have moved to Canada because of its excellent health care system which is said to be superior to that of the United States.

According to a study by the Organization for Economic Cooperation and Development, Canada is a world leader in education.  The report stated that Canada is unique because immigrant students perform very well regardless of socio-economic backgrounds. It finished 5th place in Reading, Science and Mathematics globally. Canada also boasts of the best public and private universities.  Scholarships, grants, and other funding opportunities are also available to students whether studying part- time or full-time, and for those with dependents, disabilities, or from low income families. British Columbia, Alberta, and Ontario are the top performers among all Canadian provinces in terms of Education and Skills. 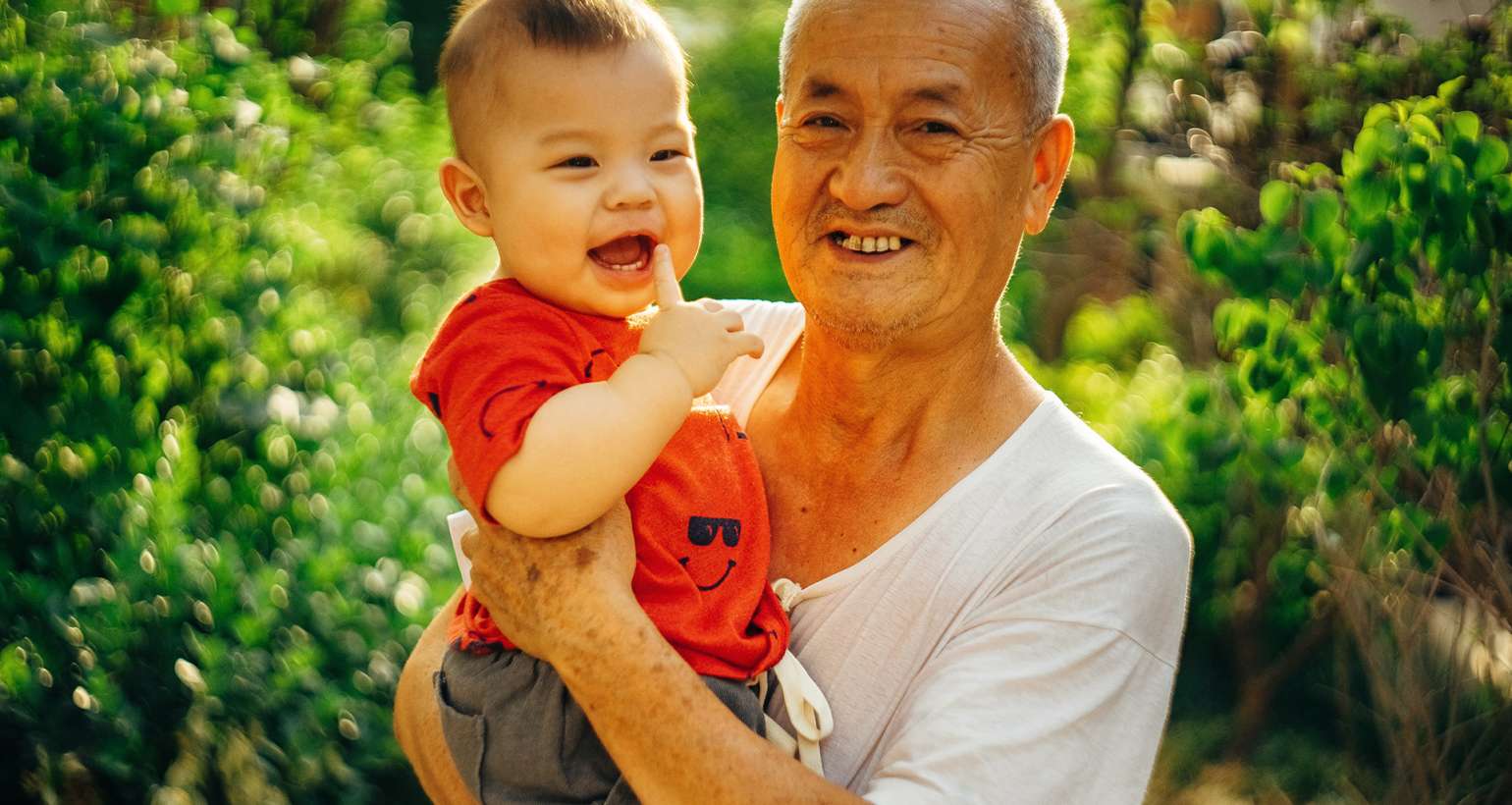 HOW TO UNITE WITH FAMILY MEMBERS IN CANADA 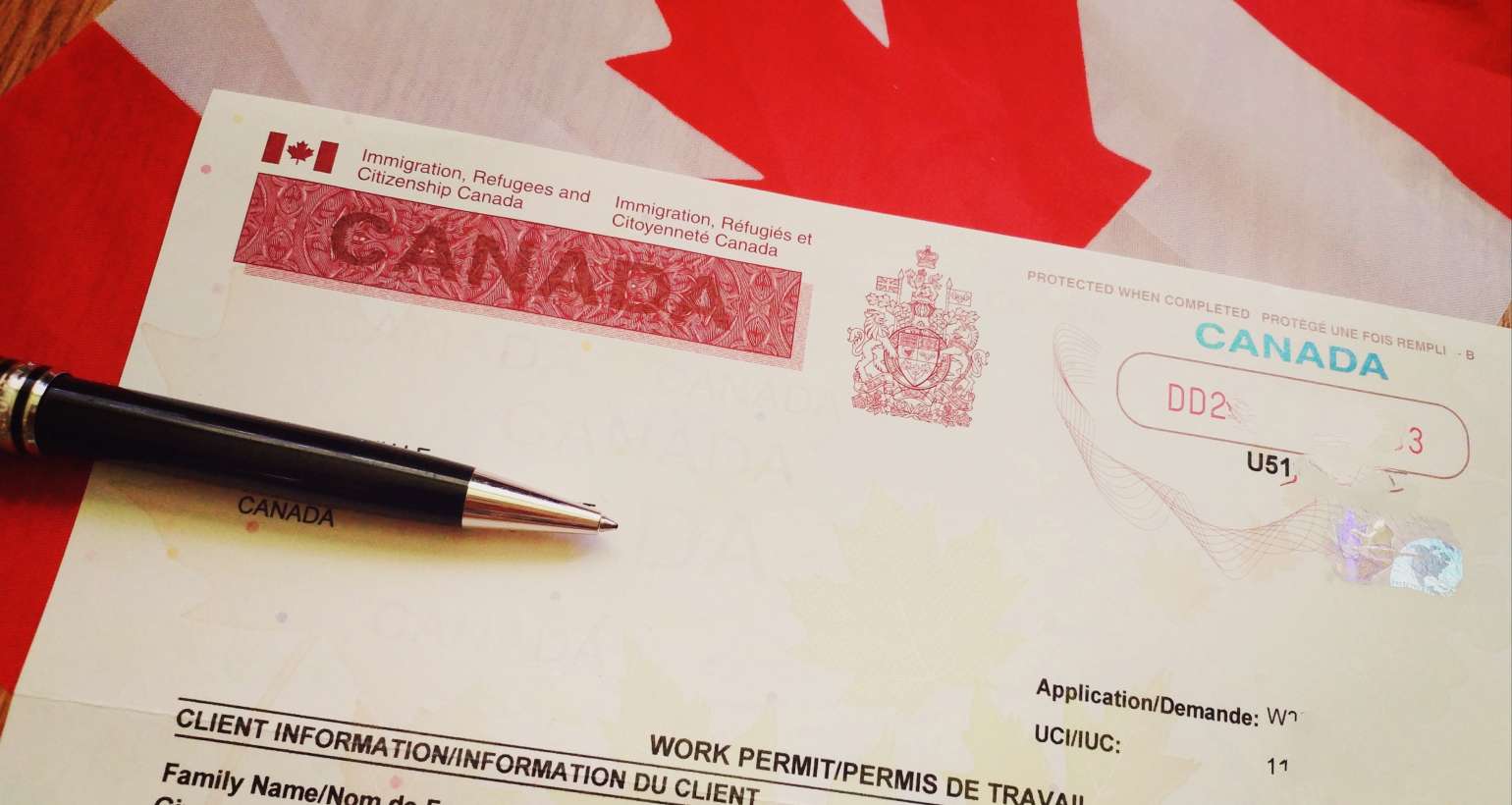